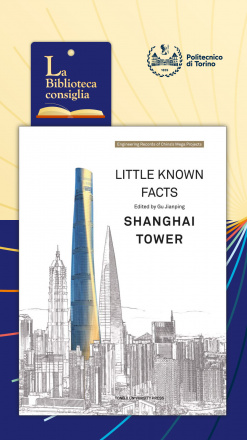 For the first time, China has built its own goliath of a building - Shanghai Tower, reaching higher than 600 metres, which has since become a major international site. Its construction lasted 73 months, with more than 500 companies and nearly ten thousand workers involved. Shanghai Tower has a building height of 632 metres, weighing 850,000 tons, covering an area of 578,000 square metres, 127 floors above ground, 5 floors underground, as well as the world's fastest elevator. Shanghai Tower can accommodate more than 30,000 people. Behind these awe-inspiring statistics are digital codes hidden in its construction, which prove to be shocking. With precise calculation and efficiency of these digital codes, the building's completion has become a reality. Each code serves as the tower's DNA strands. By an analytical reading of the 95 engineering codes, this book treats these codes as carriers, pathways to explain a more accurate interpretation of the building in 5 chapters, with focuses on Appearance, Experience, Underground Exploring, Construction Q&A and Concept Decoding.